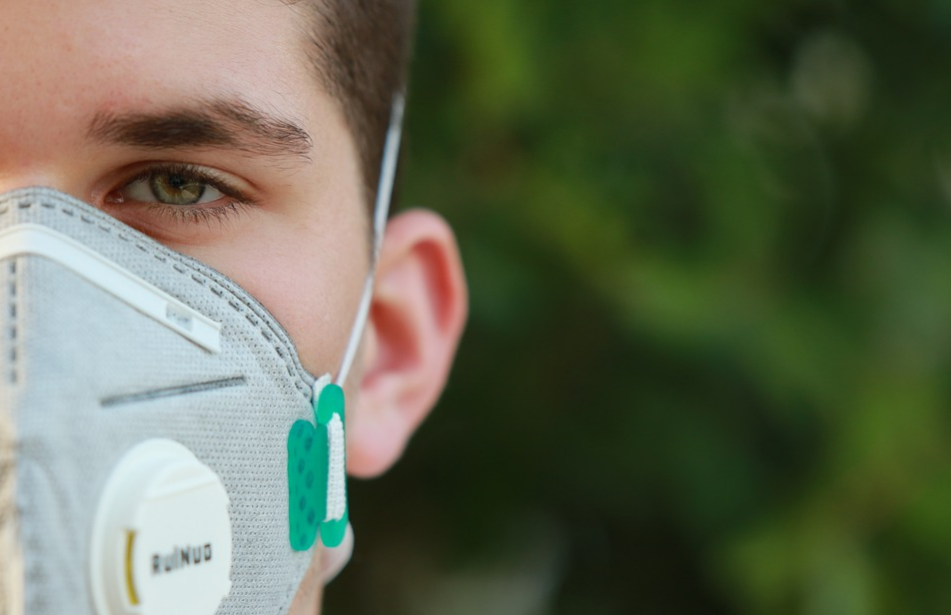 Fake news
Tropical infectious diseases have spread among refugees
"Poor hygiene and many carriers of infectious skin diseases, including those caused by tropical parasites. Medical doctors said they found a large number of foreigners to be carriers of scabies, cutaneous leishmaniasis, which manifests itself in the form of ulcers and wounds, as well as chickenpox (smallpox) […] These are contagious diseases, two of which are not common to our region."
Source:Source: Trud, 16.11.2016
Go to source
Categories
Featured

FAKE: Vaccination is harming the body, changing the DNA, infects the ...

Reliable information
Angel Kunchev: There is no danger of infectious diseases in the refugee centers in Bulgaria
"There is no danger of contagious diseases in the refugee centers in Bulgaria, such diseases have been not identified so far," said the Chief State Health Inspector Dr. Angel Kunchev. He explained that there is a system according to which migrants are examined for specific diseases when they arrive. "We have introduced sets of 5 tests for infectious diseases, for which we are prepared, because refugees can carry them from the countries they come to and we have dealt with such diseases, such as malaria," Kunchev said. He was adamant that more tests would be done at the center in Harmanli, denying there was any danger. "We just need to monitor the recovery process for the diseases we have encountered, for example, we have cases where medicines are simply not taken on time," said the National State Inspector. "There are no cases of transmission of diseases by refugees to the staff or to the population where the center is located. There is a reverse infection - migrants suffer from our diseases - chickenpox and influenza," Kunchev added.
Source:Source BNT, 21.11.2016
Go to source

Since 2016, the myth that refugees spread infectious diseases has been steadily present in the minds of Bulgarians, as shown by the latest Survey of attitudes towards refugees in Bulgaria, conducted on behalf of UNHCR and by the Institute of Philosophy and Sociology of the Bulgarian Academy of Sciences. In the pandemic, though, the fears that refugees spread diseases are diminishing. Up-to-date information on the identified communicable diseases on the territory of each district can be found on the pages of the Regional Health Inspections. For Sofia, see here. 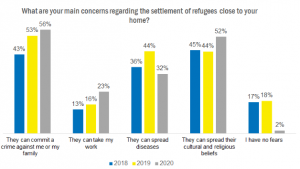 How useful was this article for you?
0/5