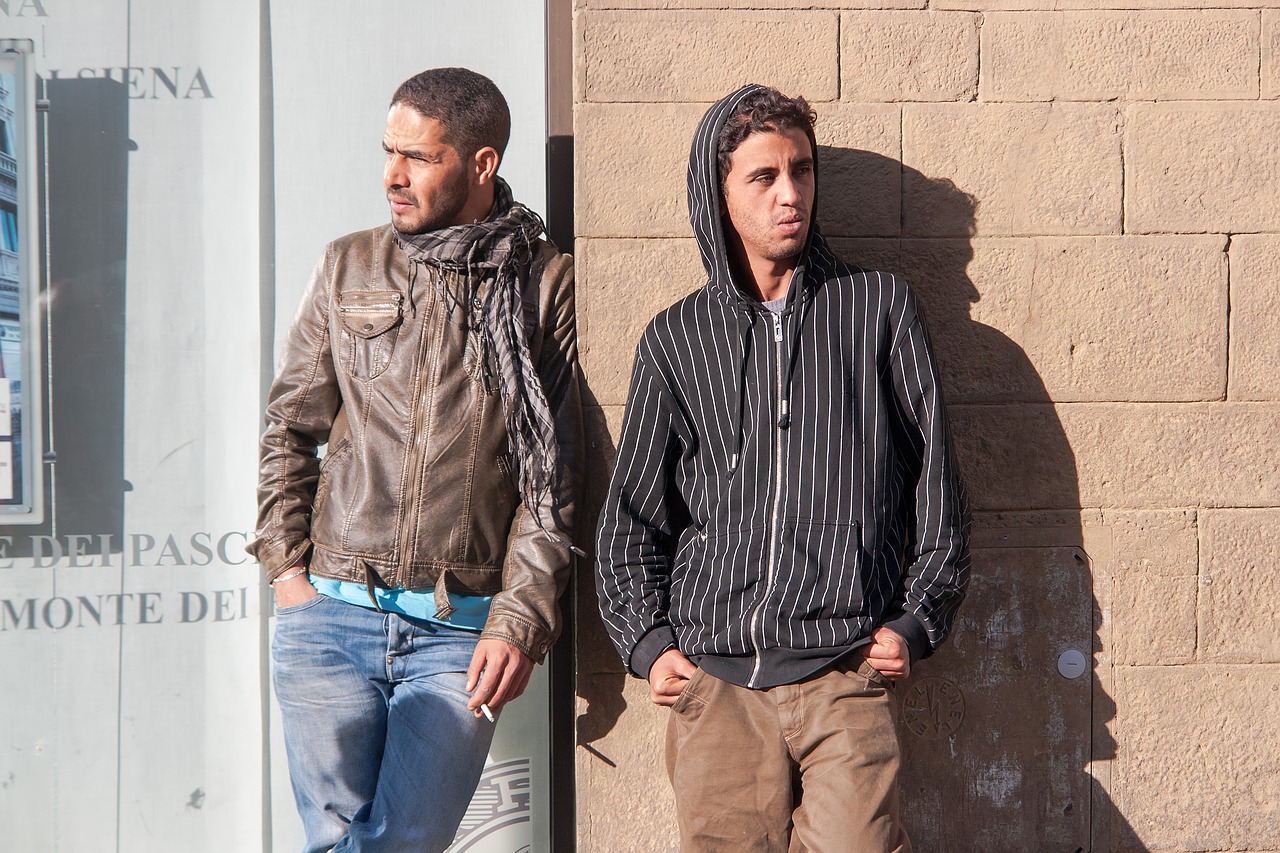 Fake news
7-point population replacement plan
They said that there is a "7-point population replacement plan", as well as an ongoing secret operation for a new "great migration", the purpose of which is to replace the local population with refugees in Germany and in Europe as a whole. Plans for mass replacement of the population have been written by people with power and influence in international organizations and the non-governmental organizations that serve them.
Source:Right-wing parties, AfD, as mentioned by Deutsche Welle
Go to source
Categories
Featured

FAKE: Refugees do not want to work

You can find out more about which cookies we are using or switch them off in settings.