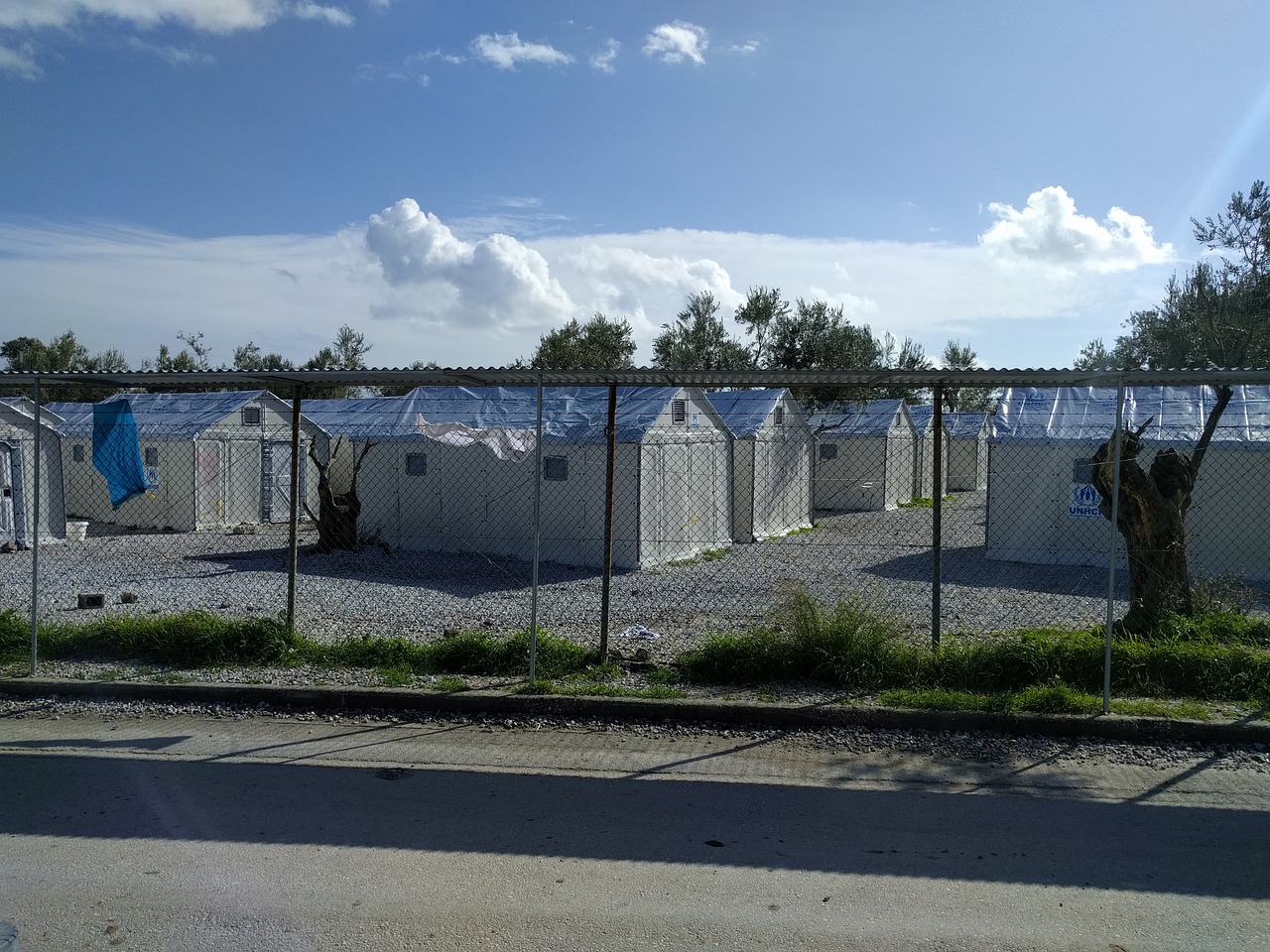 Fake news
New refugee camps will be built
They said that new refugee camps will be built in some remote or border regions of Bulgaria in anticipation of new migrants. The BNR reports about the probable construction of camps for migrants in Elhovo and Malko Tarnovo.  It became clear from a public tender announcement made by the Ministry of Interior that two settlements will be built – one for 1,600 and the other for 280 people, respectively. It is assumed that these will be migrant camps, as the projects will rely on funding from the European Asylum Migration and Integration Fund. It is envisaged that the sites will have monolithic fences, a buffer zone, a checkpoint, internal fences, and security systems. Containers will be built for food distribution, administrative, temporary accommodation, as well as sanitary facilities - bathrooms and toilets.  The mayors of Malko Tarnovo and Elhovo themselves did not know about the plans of the Ministry of Interior.
Source:News.bg
Go to source
Categories
Featured

FAKE: Refugees do not want to work

Reliable information
The Ministry of Interior will not build new refugee camps.
This was stated by the Deputy Minister of Interior Krassimir Tsipov at a briefing for journalists, dedicated to the information that appeared in the media that the Ministry of Interior will build new refugee camps. According to him, the public procurement is for the preparation of sites for temporary crisis centers in case there is migratory pressure from Turkey. These sites will be put into operation when the Action Plan in case of migratory pressure is activated by the Council of Ministers, Tsipov explained. The purpose of the public procurement is to clear that the sites located on the territory of property owned by the Ministry of Interior in Elhovo, Malko Tarnovo and Lyubimets. There is no free access and there are security guards. The funds are provided by the European Asylum, Migration and Integration Fund, amounting to 160m euros, as approved by the European Commission. Furthermore, Tsipov explained that “the Ministry of Interior does not expect new migratory pressure, but Bulgaria should be ready to face such a wave”. As of February 2021, the occupancy rate of the facilities of the Ministry of Interior, Special Centres for Temporary Accommodation of Foreigners in Busmantsi and in Lyubimets, stands at 24%.
Source:News.bg
Go to source 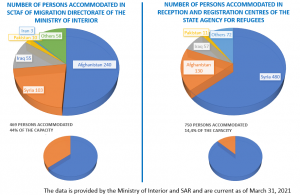 How useful was this article for you?
0/5

You can find out more about which cookies we are using or switch them off in settings.